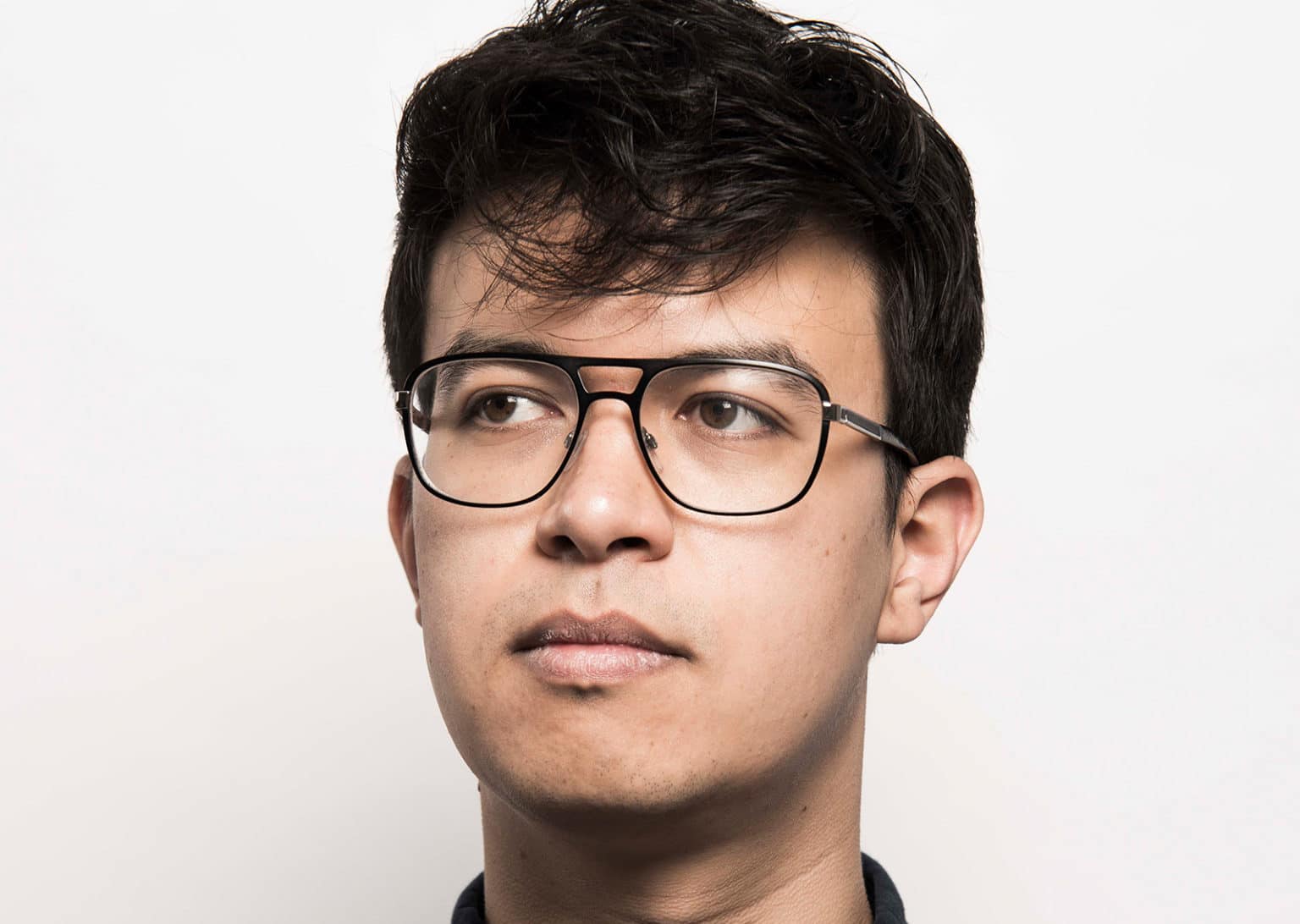 Phil Wang is one of the UK’s most exciting stand-up comedians. He has appeared on shows including Live at the Apollo (BBC2), Have I Got News For You (BBC1), Would I Lie to You? (BBC1), Jack Dee’s Inauguration Helpdesk (BBC2), 8 Out of 10 Cats Does Countdown (C4) and Drunk History (Comedy Central), among a ever-growing list of work. He has also written and starred in two series of Daphne Sounds Expensive for Radio 4 with his Foster’s Newcomer Award nominated sketch trio, Daphne.

‘Intoxicating stuff, with the jokes coming thick and fast.’
★★★★ Telegraph