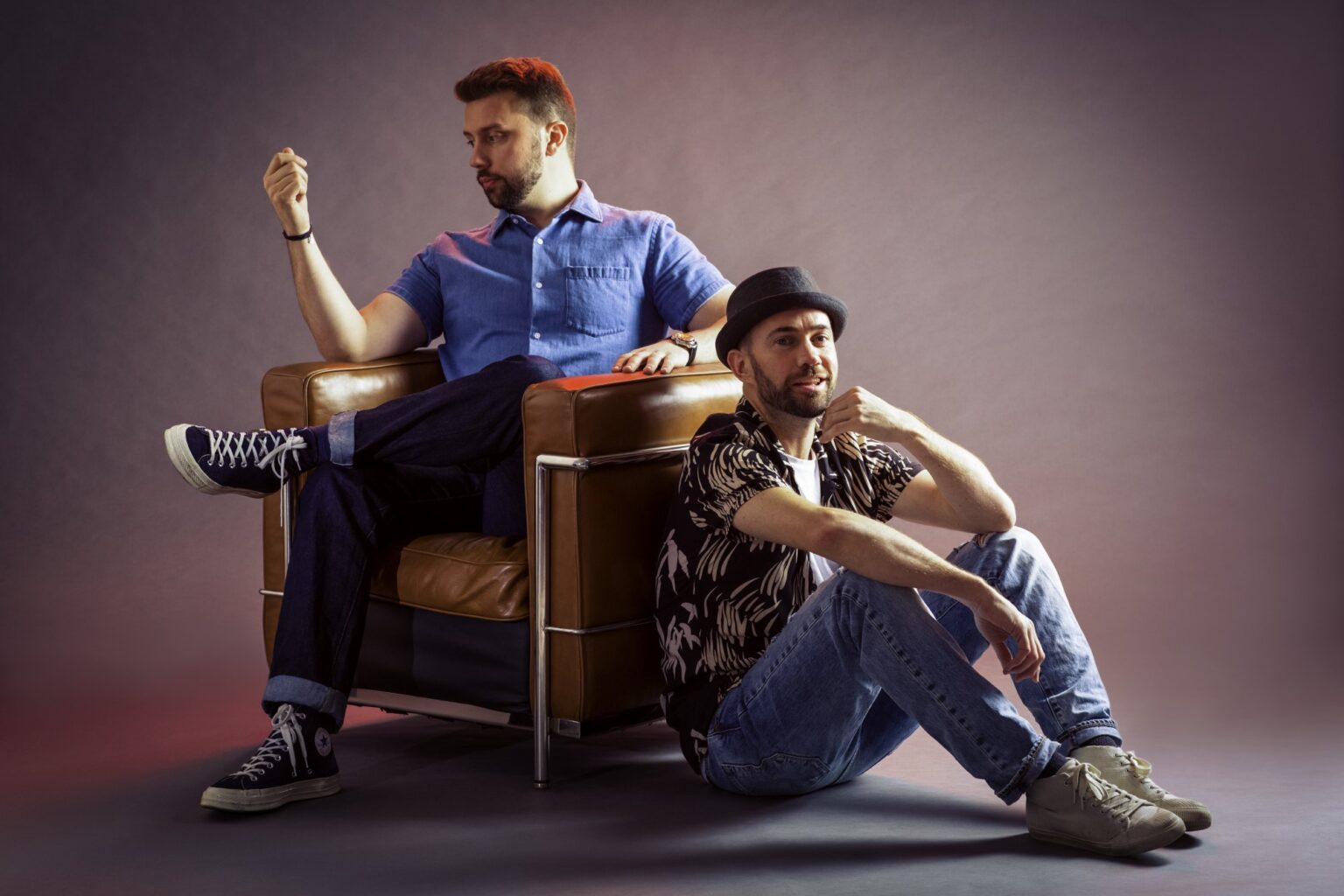 The pair have each been completely submerged in the world of club music their entire adult life: they’ve watched scenes and sounds come and go and seen how the underground itself keeps on keeping on regardless of the vagaries of outside interest and the names people choose to give to it.

They’ve been releasing as PBR Streetgang for over a decade, and DJing together for rather longer than that. But that’s precisely how it should be. Since they met on the never-ending cavalcade of the party scene in their hometown of Leeds, the duo has been focused on dance music’s core values – which until now has meant a succession of beautiful, genre-agnostic 12” releases on some of the best labels in the world. “It’s all disco, really,” says Tom, but he’s referring not to one specific sound palette, but to the radical anything-goes eclecticism that first went into the birth of disco way back when.

From the start, their tracks and sets have been about ever-present funk, psychedelic stimulation, body-shaking bass and emotional richness, without ever toeing any genre line.