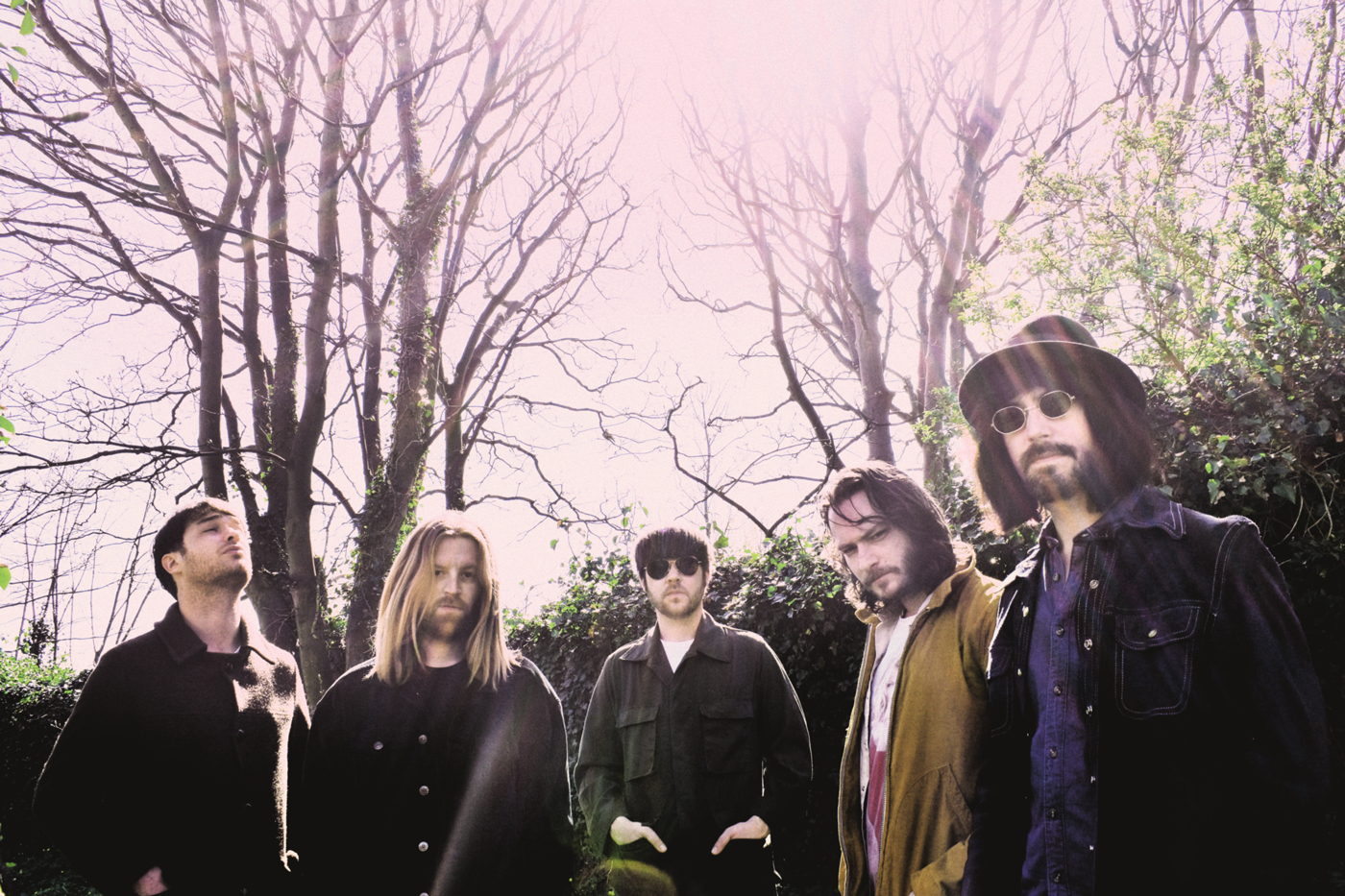 Since their debut EP release in 2001, The Coral have sold over a million UK albums. Their self-titled debut received a Mercury Music Prize nomination and the band have had five Top Ten UK albums including 2003’s chart-topping ‘Magic and Medicine’. During their career they’ve had eight Top 40 singles include the hits ‘Dreaming Of You’, ‘Pass It On’ and ‘In The Morning’. Last year they released their ninth studio album, the critically acclaimed ‘Move Through the Dawn’, proving The Coral are one of the most consistent bands in the UK thanks to their knack for crafting great songs and frontman James Skelly’s powerful vocals.