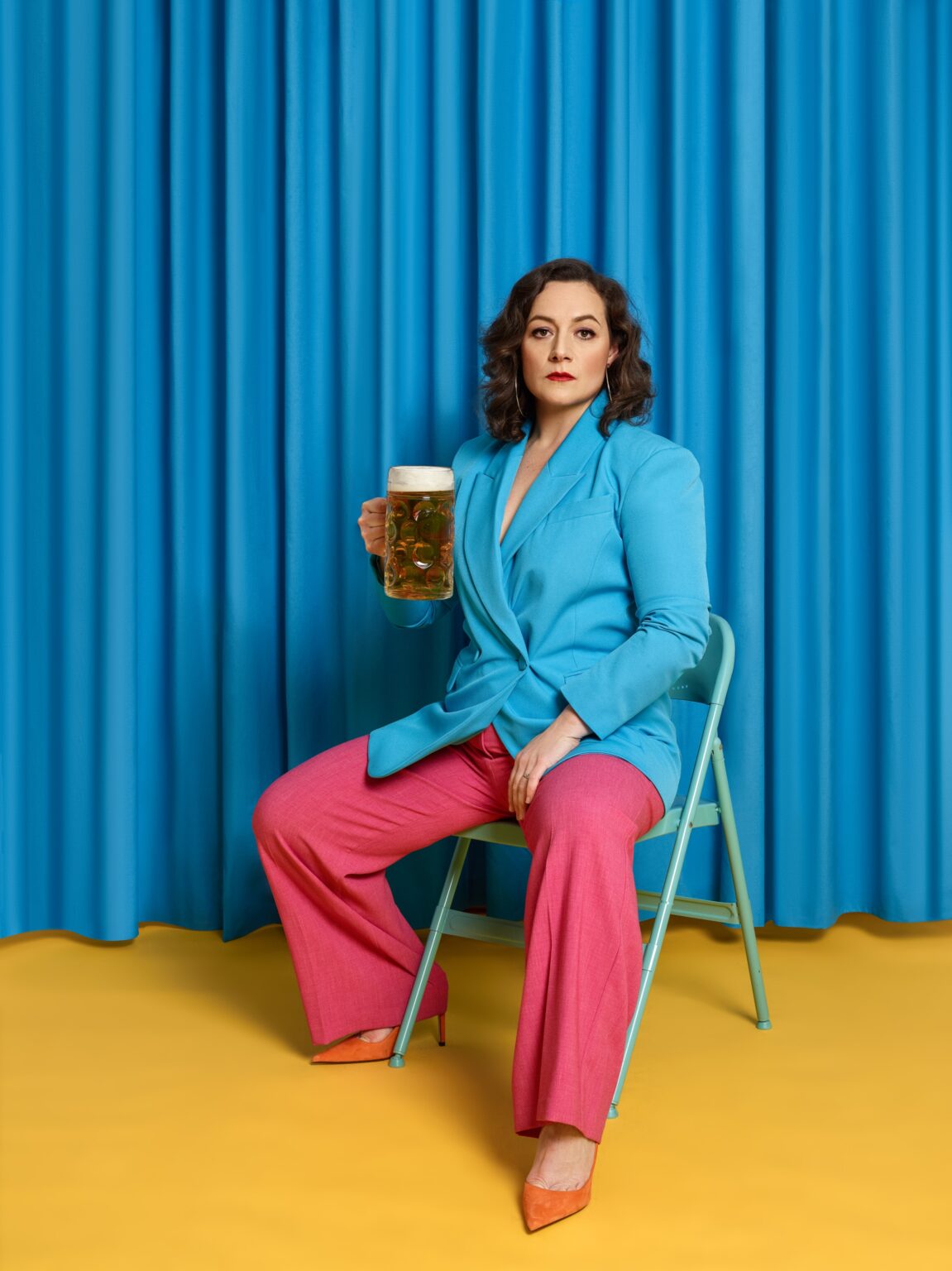 Jessica Fostekew is a comedian, actor and writer, whose latest stand up show, Hench was nominated for the 2019 Edinburgh Comedy Award.

Jessica has appeared on BBC2’s Live at The Apollo, QI, Richard Osman’s House Of Games, Dave Gorman’s Modern Life is Goodish, Comedy Central’s Pep Talks and more. She is also co-host of The Guilty Feminist (podcast with 60 million+ downloads) and host and creator of foodie hit and new chart-topping podcast, Hoovering (recommended in the Guardian and The Independent).

You can also hear her BBC R4 Extra’s, The Comedy Club, Museum of Curiosity, The News Quiz, The Now Show and The Podcast Radio Hour. As an actor, she’s recently been cast in The Trouble With Maggie Cole, Cuckoo (BBC/ Netflix), Motherland, Out of Her Mind, Trigonometry and BAFTA multiple-award winning BBC drama, Three Girls. You can catch her in the feature films, Official Secrets from Gavin Hood and Greed from Michael Winterbottom.

Jessica’s writing credits include two script commissions from the BBC, her own Radio 4 special and she has also written on Cats Does Countdown, Mock The Week and many other topical and entertainment shows.

“Wears her smarts on her sleeve, great stuff” – The Guardian