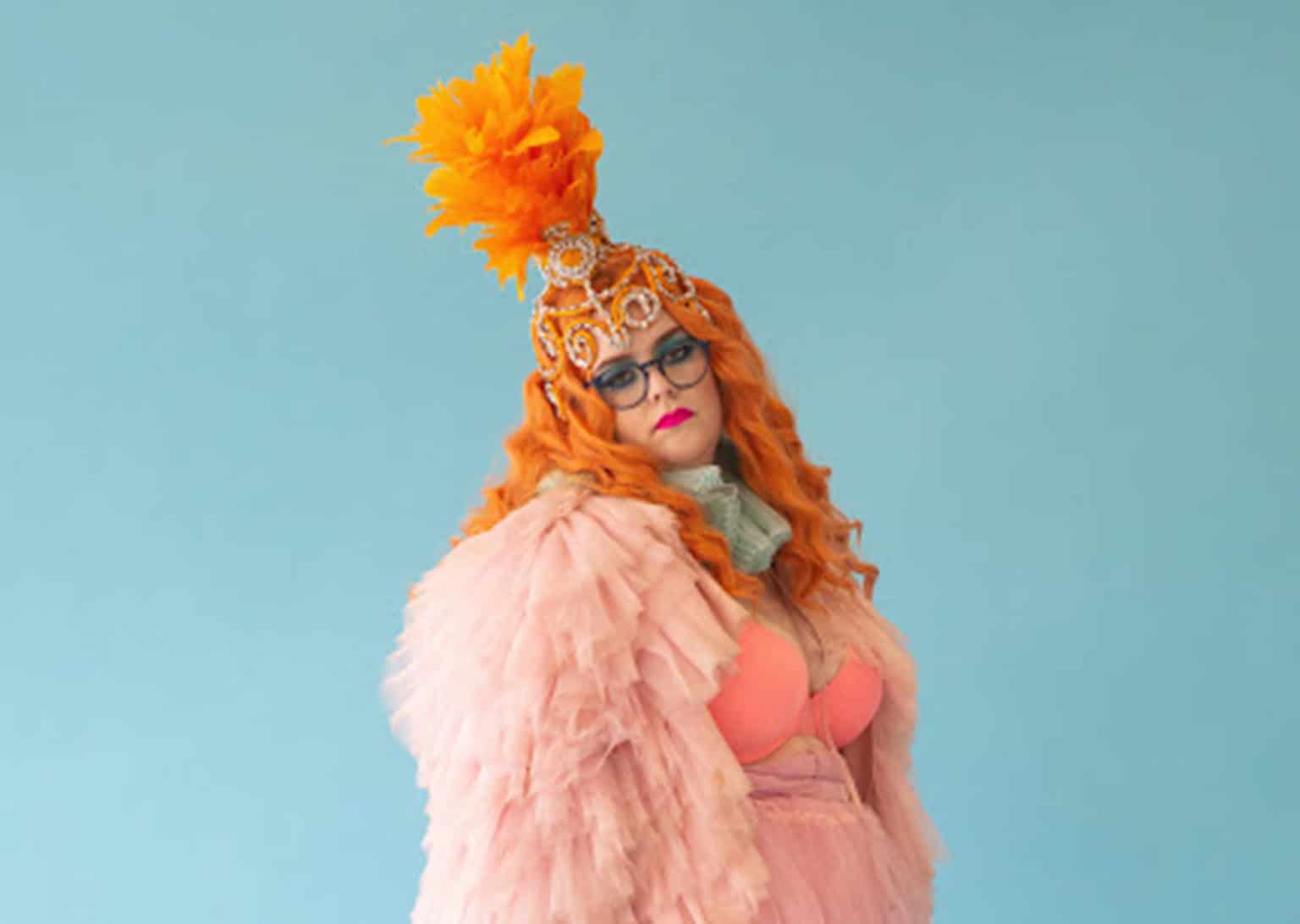 Award-winning comedian and proud Bristolian Jayde Adams is an uncut gem; a force of nature; dangerous and unafraid; the future. It’s safe to say that when Dawn French says “Jayde Adams is the 3rd funniest woman in the world. Fact,” she might just be onto something.

Besides being nominated for Best Newcomer at the 2016 Edinburgh Comedy Festival, making the BBC New Talent Hotlist 2017, Jayde has appeared on our screens as a guest on Roast Battle, Live At The Comedy Store, The Chris Ramsey Show (Comedy Central) and 8 Out of 10 Cats Does Countdown (Channel 4), among others.

Building on the momentum of numerous sold-out, critically-acclaimed shows across the UK, Edinburgh Festival Fringe, as well as at festivals including Latitude, the multi-award-winning comedian is set to bring the laughs to Kaleidoscope 2021.