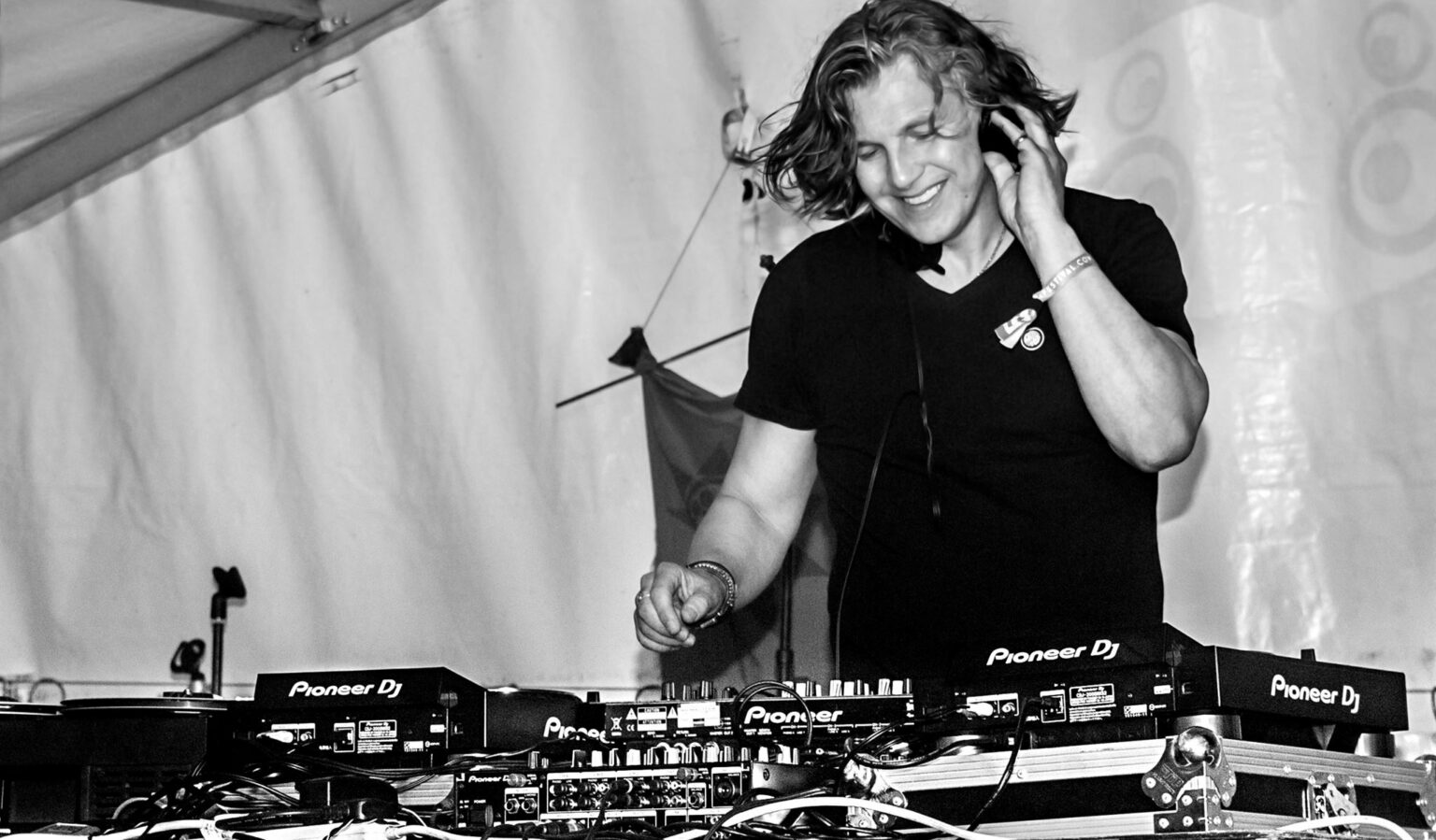 Greg Wilson began DJing in 1975 and is regarded as one of the most important figures in the UK dance music scene. He was associated heavily with the 1980s electro scene in Manchester and the current disco movement. Accolades include being the first DJ to mix live on British TV, being instrumental in breaking the new electronic post-disco records in the 1980s, and being voted DJ Magazine’s top 20 mixers of all time and winning their Industry Icon Award in 2015.